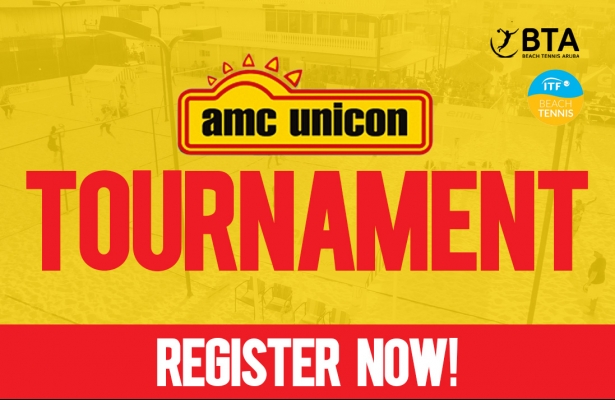 BTA & AMC Unicon will organize the 8th ranking doubles tournament of 2019 in the  weekend of September 20-22 @ the BTA Club.