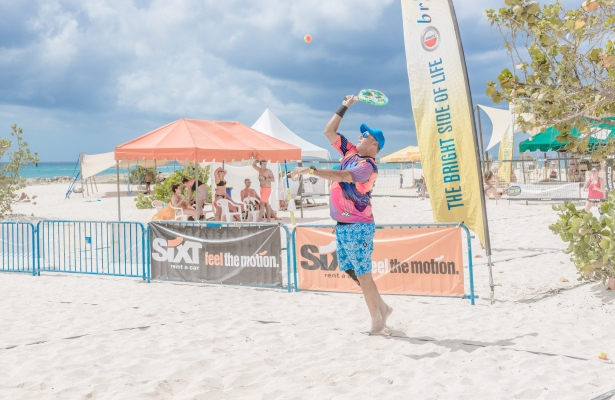 BTA & Amstel Bright will organize the 2nd ranking doubles tournament of 2020 in the weekend of February 28 - March 1 @ the BTA Club.