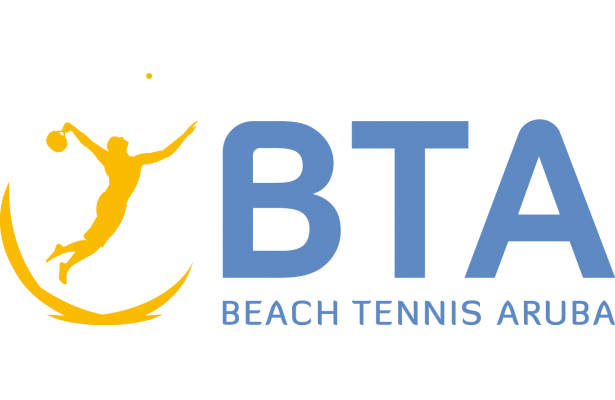 From January 27 to 29, Beach Tennis Aruba organizes the first ranking tournament of the year! Participate in the men's, women's, or mixed doubles tournaments for all level, or in the ITF BT10 tournament. For the Junior players there is the Junior's doubles event on Saturday.

Compete for nice prices, medals and bragging rights during the weekend and gather points for the yearly KING AND QUEEN OF THE BEACH ranking, who will be crowned in December.

5 PM - Mixed doubles for all levels

2 PM - Men's and Women's doubles tournament for all levels

Registration fees have to be paid before Friday January 27. Individual payments are not accepted, registrations and payments are per team. Teams are only accepted into the tournament after payment has been received!

Payments can be made at the BTA bar or per bank transfer to: